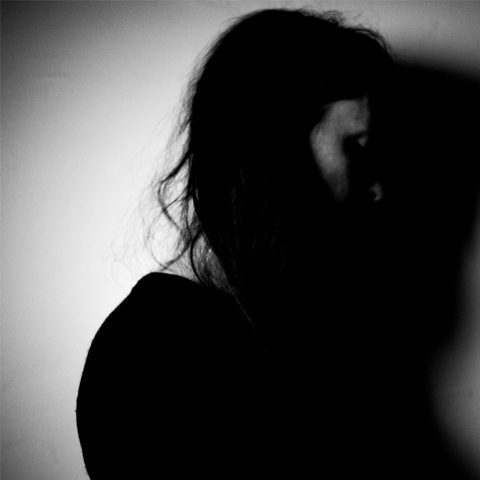 Angie Garrick
Angie Garrick is a Sydney based artist and musician. Her practice examines notions of spatial awareness, geographic phenomena and kitsch. She has worked on art projects with MCA Art Bar, Laneway Festival, Bondi Pavilion, Parsons School of Design, The Rocks Foreshore Authority among others. She was a 2015 City of Sydney Artist in Residence through Gaffa Gallery. She exhibited a curatorial project with Underbelly Arts at Cockatoo Island in August 2015. Her second solo LP, Free Agent was released in September 2015 and she is working on a longform documentary project based in Central Australia to be exhibited as part of SafARI 2016.

Ela Stiles
Ela Stiles is a prolific Sydney-based musician, industrious in her output as both a solo artist and founding member of critically acclaimed bands Songs, Bushwalking, and more recently The Roamin’ Catholics and The Rangoons. Her self-titled debut album released in 2014, a strictly a cappella recording was described as “an exploration of voice as instrument and texture, abstracted through the repetitive whir of drone….. Undulating like a raga, one moment guttural and folksy, the next high-pitched and soaring.” Stiles’ recent live performances, which feature meditative explorations of electronics and harmonised vocals, have further showcased her extended vocal abstractions, using loops, dark synth drones and textures as well as vocal chanting and spoken word.

Kate Geck
Kate Geck is an installation artist working with digital and sensory space. Her work explores
connectivity and experience, in particular, the ways technology can skew and mask sensory
experience and what she terms ‘mediated vs unmediated immediacy’. Her installations feature acrylic sculpture, kaleidoscopic projections, digitally printed substrates and augmented reality interactions.

Rosalind Hall
Rosalind Hall works with a multitude of sound technologies and tools such as a modified
saxophone, home made instruments, percussion, field recordings and processing software to create live music and soundtracks. Rosalind collaborates and performs with local experimental and improvisatory musicians David Brown, Alice Hui-Sheng Chang, Amanda Stewart and Jim Denley and composes soundtracks for Snuff Puppets, a Melbourne-based giant puppet company.
She has released solo and collaborative work independently and through labels Avant Whatever, Corpus Collosum Records, pan y rosas discos, Swarming Records and EcoSono. Rosalind is currently the producer, in partnership with Robin Fox and Wally De Backer (Gotye), for a comprehensive LP of Percy Grainger’s 1950s Free Music instrument recordings due for release in 2016. She has also received an Australia Council grant to reassemble a number of Grainger’s Free Music instruments for display at the Grainger Museum in Melbourne.

radio cegeste
radio cegeste is the sound project of Sally Ann McIntyre, who is is a writer, radio and sound artist based in Dunedin, New Zealand. Harnessing the material of the airwaves to the practices of phonography and more archival forms of soundcollecting, she programmes a micro radio project station (radio cegeste 104.5FM) as a sporadic, mobile, small-radius platform for unstable site-responsive radio art events. She works with conceptual and historical aspects of sonic and electromagnetic media, looking back to modernist media traditions to fuse transmission with live performance strategies, often staging an embodied translation of the tactility of radio waves which fuses the formal and accidental, with unresolved and discontinuous narratives in historical archives.

Shani Mohini-Holmes
Shani Mohini-Holmes is a Melbourne based improvising vocalist and performance-maker. She possesses a robust instrument with a rich vocabulary of sounds – developed through mimicry as well as her ongoing exploration of the impulses and tensions within the voice itself. A hybrid performer, Shani explores “non-musical” gestures as well, such as spoken word/conversation, repeated silent motions and “contact improvisation”. For Next Wave Festival 2016 Shani will be collaborating with Georgie Darvidis.